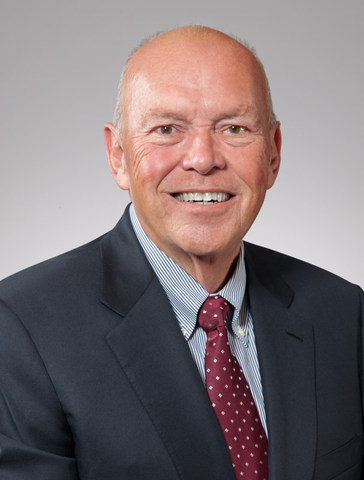 The fund, which has a fundraising target of $100m, aims to invest in innovative companies in the $10 trillion global travel and hospitality industry.

The firm has also announced the appointment of Leland “Lee” Pillsbury as Managing Director. Co-founder and co-chairman of Thayer Lodging Group, a Brookfield Company, founder of the Pillsbury Institute for Hospitality Entrepreneurship at the Cornell School of Hospitality Administration, Chairman of the Board of Interstate Hotels and founder of numerous other companies, Pillsbury brings more than 40 years of experience in travel to Thayer Ventures.

Founded in 2009 as Quest Hospitality Ventures and led by Chris Hemmeter, Managing Director, Thayer Ventures has funded dozens of enterprises including market leaders such as Duetto (which has raised more than $68 million through Series A, B and C investments), Hipmunk (which recently sold to SAP), TripBAM, ADARA, ID90T, Social Tables, Liftopia, BookingPal, Sonder and Traxo (which recently announced a Series B round of more than $5 million from companies including TripAvisor).

Leland Pillsbury has been a senior advisor to the firm since inception.