The company plans to use the funds to speed-up the development, production and commercialization of its virtual reality device.

Led by Marco De Falco, CEO, Remoria VR makes a high-performance VR mobile controller called Lignum, which features low latency, high level of transmission of data, tracking hand movement & orientation and is compatible with all the operating systems.
Over 800 developers have already applied for the Lignum beta-test in three months while large manufacturers of virtual mobility hardware have showed interest.

In the second half of 2016, the company participated in the acceleration program run by Luiss Enlabs. 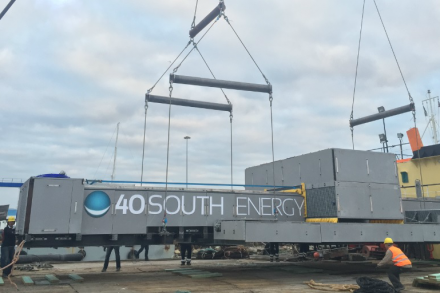 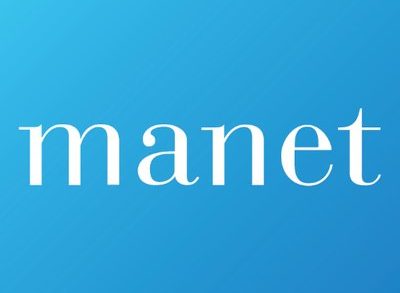