The company intends to use the funds to accelerate its commercial and technological development.

Launched in 2011 by Olivier Magnan-Saurin and Anh-Vu Nguyen, Fidzup provides a performance mobile marketing platform for retailers
to generate in-store traffic, target specific mobile audiences in the nearby area having an affinity with a brand, retarget customers who physically visited a store according to their in-store behaviour, target competitors prospects and serve ads to customers and prospects of retail/brand competitors 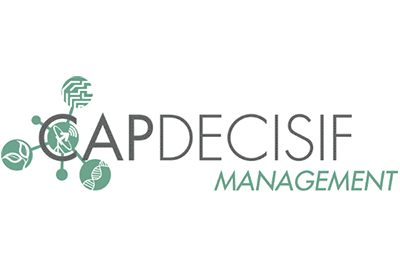 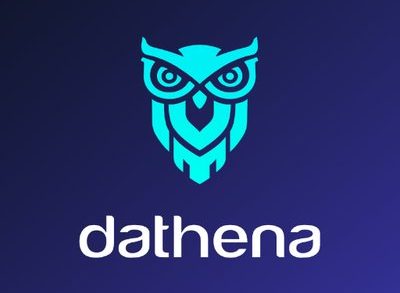