Led by Steve Polsky, CEO and founder, Juvo provides a cloud-based proprietary identity stack that combines consumer internet know-how, data science, and game mechanics to identify previously unknown mobile users and encourage them to interact with their mobile operator. Prepaid users are targeted and engaged in real-time, based on their own unique preferences. In addition, the platform includes intelligence and reporting tools offering mobile operators actionable analytics and insights to drive user engagement and growth.
The company has offices in Miami, London, Buenos Aires, Manila, Jakarta and Hanoi. 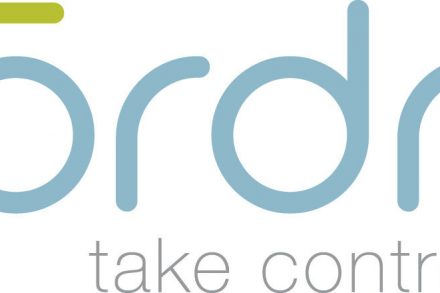 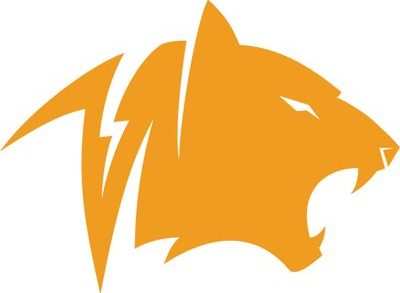