The company, which has now raised $20m in total, intends to use the funds to expand the global reach and presence of its sales and marketing operations, and accelerate product innovation to support applications beyond traditional Hadoop.

Led by Sean Suchter, CEO and co-founder, Pepperdata allows enterprises across a range of industries, including consumer electronics, media, finance, telecommunications, and energy to optimeze Hadoop clusters in real-time. Its optimizer dynamically adjusts cluster utilization based on customer priorities. Pepperdata installs on existing clusters and works with any Hadoop distribution, including Cloudera, Hortonworks, IBM, MapR, and Apache. 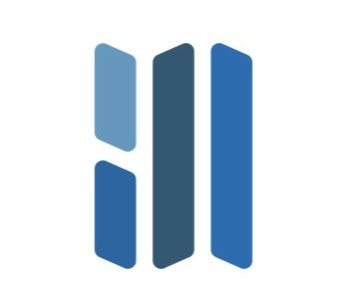 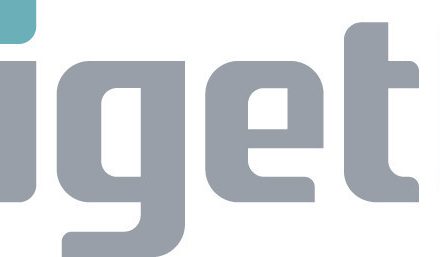