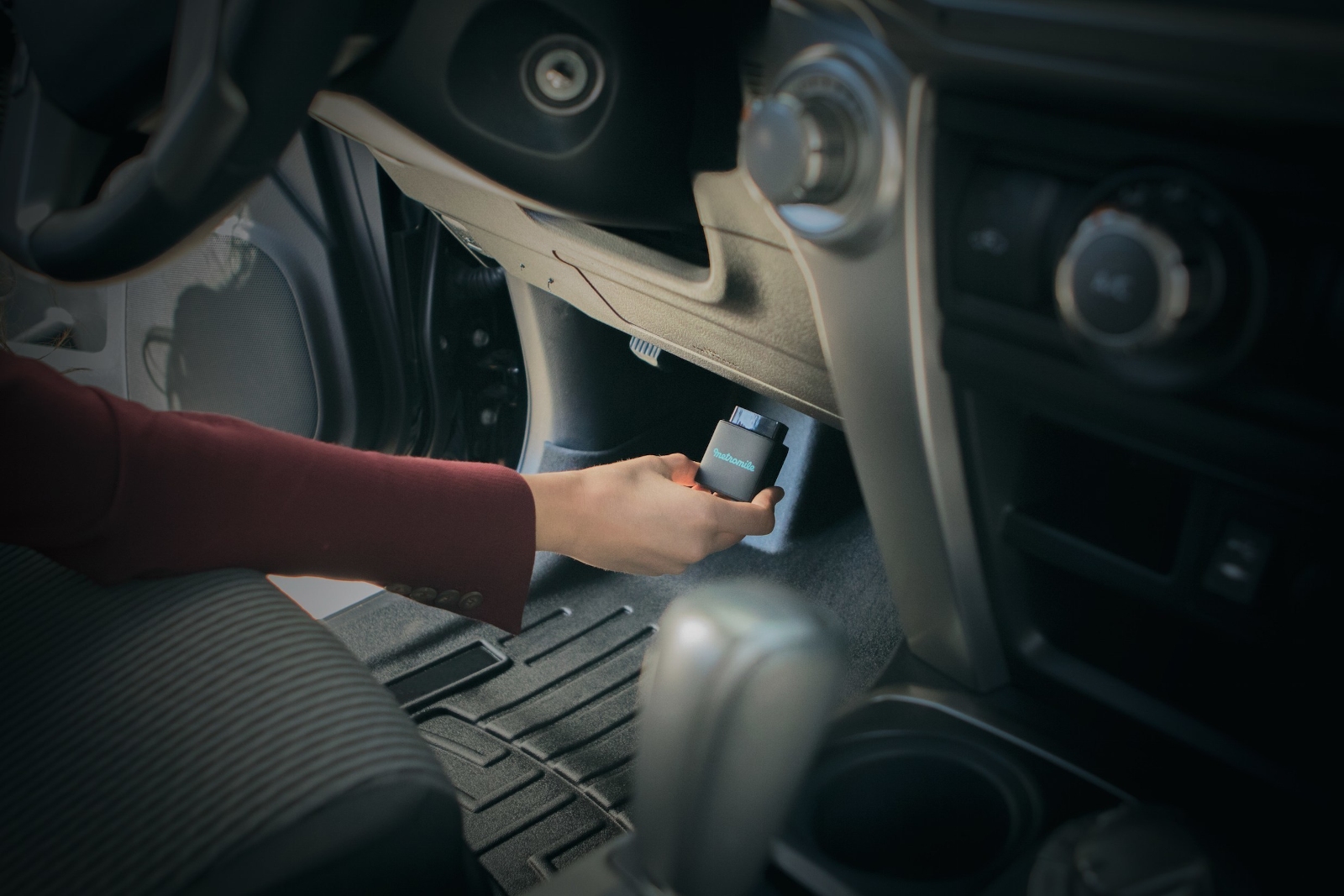 Metromile, a San Francisco, CA-based provider of a pay-per-mile car insurance in the United States, raised $191.5m in funding.

The company, which has raised $205.5m in total, intends to use the funds to advance nationwide expansion and acquire an insurance carrier to underwrite its own policies and manage the entire claims process from start to finish.

Led by CEO Dan Preston, Metromile leverages technology to offer car insurance with a transparent pricing based model on the miles people actually drive. An in-car telematics device allows customers to pinpoint their car’s exact location and track detailed information on every trip they take while a driving app gives them instant access to detailed vehicle diagnostics and to a feature to avoid parking tickets via street sweeping alerts.

The company currently serves drivers in California, Illinois, New Jersey, Oregon, Pennsylvania, Virginia and Washington with plans to expand across the US. 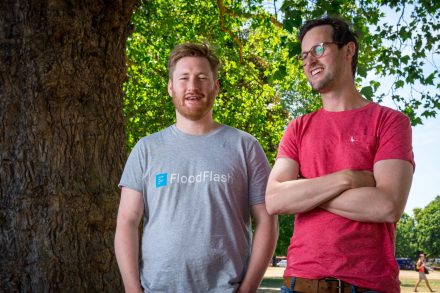 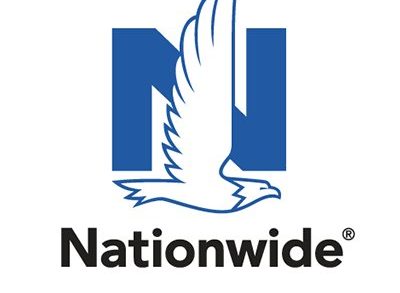 Nationwide Commits Over $100M in Innovative Insurance and Financial Services