The round was led by Crosslink Capital, with participation from Haystack, Liquid 2 Ventures, and WI Harper Group and existing investors Pear (Pejman Mar Ventures), Toivo Annus, and a number of other investors.

The company intends to use the funds to accelerate product development, marketing, and sales of its commercial drone system, which is expected to be released in 2017.

Led by Nathan Schuett, Founder and CEO, Prenav is developing automated commercial drones that are guided by computer vision and are able to safely fly in complicated or GPS-denied environments with a high degree of precision and repeatability.
The initial application of the technology is the inspection of infrastructure like cell phone towers, wind turbines, buildings and rooftops, flare stacks and oil tankers with drones taking photographs from precise locations in close proximity to them to build accurate 3D reconstructions of industrial assets. 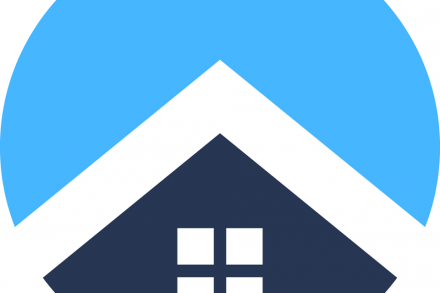 By FinSMEs Published on November 5, 2019
USA