The round was led by Atlantic Bridge Capital, with participation from RPS Ventures and existing investors Crosslink Capital and IAG Firemark Ventures – the venture capital fund for IAG, Australia’s largest general insurer. In conjunction with the funding, the company appointed two new members to its board:

The company intends to use the funds to expand its technical team to refine its technology, to further establish partnerships with imagery providers to offer coverage in Europe and Southeast Asia and expand its client base of property and casualty insurers.

Led by John-Isaac “jC” Clark, CEO, Arturo is a deep learning spin-out from American Family Insurance that delivers physical property characteristic data and predictive analysis for residential and commercial properties for use in the property & casualty (P&C) insurance, reinsurance, lending and securities markets. The company leverages technology which extracts property data from the latest satellite, stratospheric, aerial and ground-level imagery, as well as unique proprietary data sources, in as little as five seconds.

In the coming months, Arturo also aims to roll out its offering to the commercial property sector and other businesses that engage with the built environment, including banks, other financial institutions, asset managers, among others. 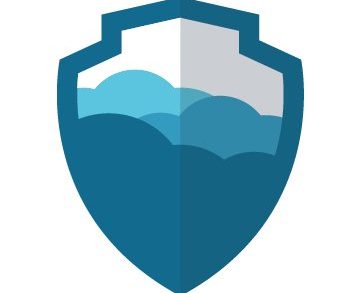