The round was led by Innogest with participation from existing investor 360 Capital Partners, Club degli Investitori, Rancilio Cube and IAG. In conjunction with the funding, Supermercato24 appointed Federico Sargenti – who has launched Amazon’s e-grocery commerce in Italy and Spain – as new CEO.
In addition, Andrea Petronio, partner at Bain & Company Italia, Stefano Molino, partner at Innogest, and Cesare Maifredi, general partner at 360 Capital Partners, will join Supermercato24’s board.

The company will use the funds to consolidate its logistic infrastructure and extend its category and product assortment and offering.

Led by Sargenti and Enrico Pandian, President and founder, Supermercato24 provides an online and mobile grocery delivery service (like Instacart and Ocado). Through the online platform and and iOS and Android app, users can select their favorite supermarkets and stores, order products online and receive the groceries within the day. They also have the opportunity to pay cash on delivery and choose the time of delivery, within a hour or a given time slot.
The company, which has 40k clients and 250k subscribers, foresees to close 2016 with a turnover of €5m (growing from €750k in 2015).

Already operating in 300 cities across Italy, Supermercato24 currently faciltates an average of 500 deliveries a day. 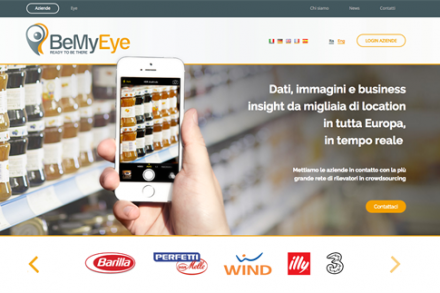