Eataly Net, an eCommerce retailer that specializes in the distribution of Italian food abroad, has launched.

Founding partners include high-end Italian food market/mall chain Eataly (60%), venture capital firm 360 Capital Partners (30%), as well as Franco Denari (10%), co-founder and CEO of the new company, which aims to become a leader in the wine and food digital market.

Led by Luca Baffigo, Co-Founder and CEO, Eataly is a multifunctional marketplace that includes premier retail centers for Italian food and wine and culinary educational centers. It is present in Rome, Milan, Turin, Bologna, and Genoa in Italy, Tokyo in Japan and New York in the USA. 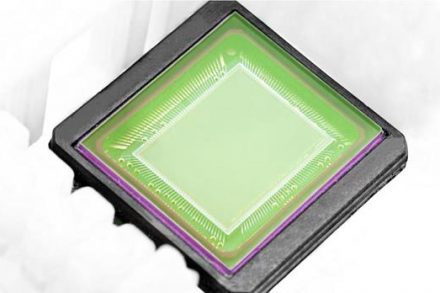 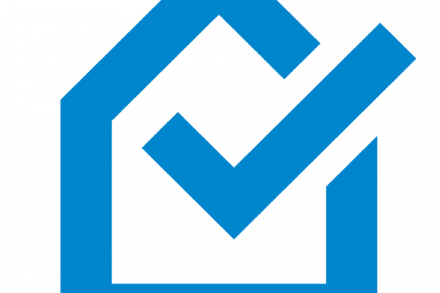