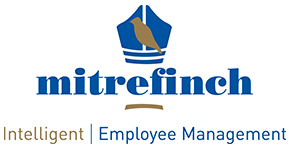 Mitrefinch Secures over £20M from LDC