Deutsche Bank has opened an innovation lab in Silicon Valley.

The lab in Palo Alto will enable the bank to evaluate emerging technologies from Silicon Valley and apply them to enhance its products, services and internal processes. It also aims to further strengthen its ability to innovate, while deepening its relationships with startups.

The lab, along with the Berlin and London ones launched in 2015, forms the Deutsche Bank Labs, which represents a digital element of the Bank’s Strategy 2020, which plans to spend up to €1 billion on digital initiatives over the next five years.
Deutsche Bank is working in partnership with IBM, which is contributing resources, expertise and relationships to the efforts. The company’s innovation lab team has been active in Silicon Valley since 2014, previously working from a local accelerator centre meeting with more than 500 startups in the Valley, introducing those with the most promising ideas to representatives from Deutsche Bank’s business divisions to trial and develop technology solutions. 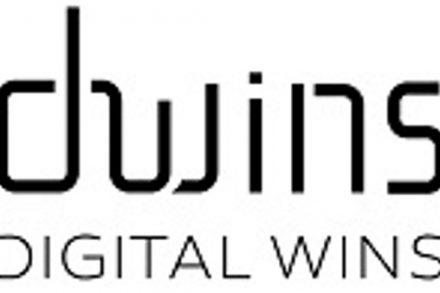