Enterome Bioscience SA, a Paris, France and Cambridge, USA-based developer of pharmaceuticals and diagnostics based on the gut microbiome, raised €14.5m in Series C funding.

The round was led by existing investors Seventure (including from its new Health for Life Capital fund) and Lundbeckfond Ventures, with participation from new investors including Nestlé Health Science.

The company, which has raised a total of €32m, intends to use the funds to advance the development of its lead drug candidate EB 8018 into first clinical studies during 2016 as a potential treatment for inflammatory bowel diseases (IBD), other microbiome-related diseases, and therapeutic programs in Immuno-Oncology.

Established in 2012 in Paris by Pierre Belichard, CEO, Enterome is developing novel pharmaceuticals and diagnostics to support personalized therapies in microbiome-related diseases such as Inflammatory Bowel Disease (IBD), cancer and metabolic diseases.
The company has also established partnerships with pharmaceutical companies and academic research institutes, including Johnson & Johnson Innovation/Janssen Biotech, Takeda and Abbvie in inflammatory bowel diseases; and the Mayo Clinic and Geisinger hospitals in metabolic disorders.

By FinSMEs Published on December 9, 2011
France 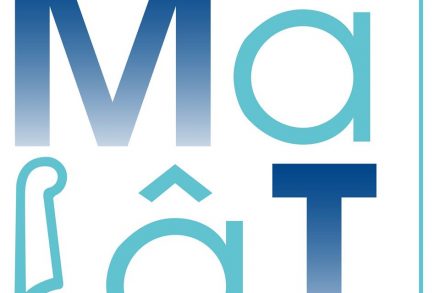