Aira.IO, a San Diego, CA-based developer of remote assistance technology for blind and visually impaired, raised more than $2.5m in Series A financing.

The round was led by Lux Capital and ARCH Venture Partners, with participation from Felicis Ventures, Larry Bock, Scott Belsky, and other angel investors.
In conjunction with the funding, Josh Wolfe, Co-founder & Managing Partner of Lux Capital, joined Aira’s Board of Directors.

Led by Suman Kanuganti, Co-Founder & CEO, Aira.IO provides a remote assistance technology platform designed to allow blind and low-vision users to gain independence in a wide range of daily activities ranging from navigating city streets, to recognizing faces in a crowd, workplace assistance and traveling. Blind people, wearing smart glasses, are connected with a network certified agents, plus family and friends. Agents use a real-time interactive cloud-based dashboard to provide an augmented reality context of remote user by processing of live data streams from cameras, GPS, and other sensor systems from wearable platforms such as Google Glass and Vuzix.

The Series A round followed an $800k seed financing closed in October 2015 which was used to develop and evaluate its technology and services with 100 blind users during multi-phase Beta Trial testing.

Introducing Aira from Aira on Vimeo. 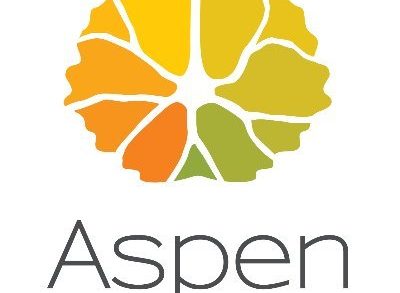 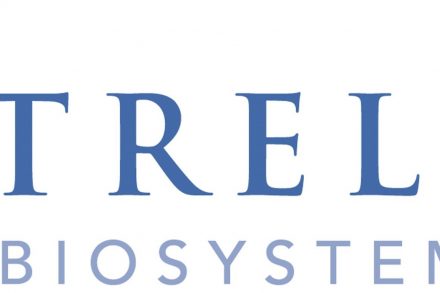