The round was led by Signal Peak Ventures, with participation from Kickstart Seed Fund, Peterson Ventures, and BYU Cougar Capital. In addition to the Series A funding, Chatbooks raised an additional $1m in debt financing from Silicon Valley Bank.

The company plans to use the funds to accelerate sales and marketing efforts and expand into new markets.

Led by CEO Nate Quigley and co-founder Vanessa Quigley, Chatbooks is a subscription-based service that automatically turns digital photos into photo books.
The company sold its first book in June 2014 and shipped 1m books in its first 18 months.

Chatbooks are available via a subscription model and start at $8 per photo book. 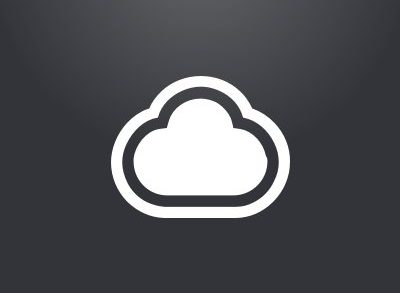 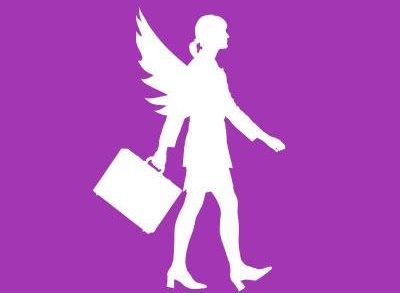 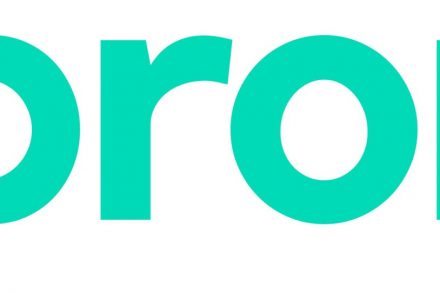