Sensoro, a company that manufactures beacon devices which can collect and send information based on proximity, completed a $10m funding round.

The company intends to use the funds for targeted research into the IoT big data business development sensor technology fields.

Incubated in 2013 by Microsoft Ventures in Beijing, Sensoro is one of the top 3 Bluetooth beacon operators in the world, owning a beacon network that consists of more than 100,000 beacon units deployed in more than 17,000 retail stores.
A member of the Microsoft Global HiPo Program in 2014, the company currently has offices in Beijing, China, Seattle, USA and Japan. 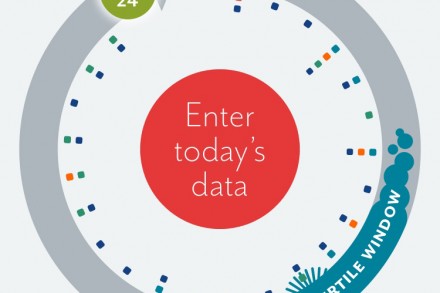