Nokia Growth Partners, the venture capital arm of Nokia, is expanding its Palo Alto-based team’s operating capacity with the addition of Todd Forrest as Operating Partner and Bryan Biniak as an Entrepreneur in Residence.

Todd Forrest, who brings more than two decades of financial operating experience, including 12 years in private equity and the venture industry, will oversee the firm’s global operations and assist portfolio companies on financial and operating matters.
Previously, he was Partner and CFO of JH Partners, a private equity firm with over $1 billion under management. Earlier Forrest was CFO at Hummer Winblad, a venture firm. He started his career at PricewaterhouseCoopers.

Bryan Biniak, who is joining NGP from Microsoft where he most recently served as general manager of the worldwide developer ecosystem and application marketplace for its smartphones and feature phones, will be working to bolster NGP’s investment activity in augmented reality, virtual reality and connected vehicle infotainment.
Biniak has founded and sold two companies as well as served in executive leaderships positions at Nokia, Vivendi Universal, American Greetings Corporation and Harmonix Music Systems – developer of Guitar Hero and Rockband.

Led by John Gardner, Managing Partner, NGP has managed Nokia’s venture investments since 2005 as an independent venture capital operating in China, Europe, India and the US. The firm has an active portfolio of more than 50 growth-stage companies. Recent investments in the US include connected car technology Peloton, product intelligence company Indix and industrial IoT company Digital Lumens.
Exits include the RocketFuel IPO and two of the largest tech acquisitions in China of UCWeb and GanJi. 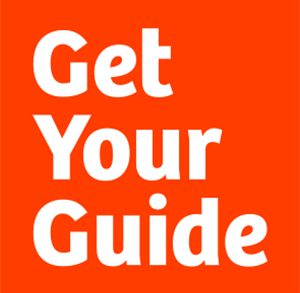 By FinSMEs Published on November 2, 2017
USA