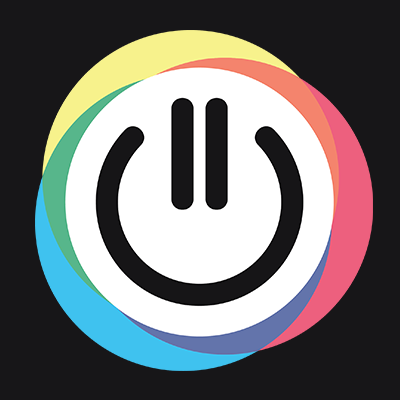 TVSmiles, a Berlin, Germany-based quiz app that rewards users for interacting with various ad formats in a gaming environment, raised €5m in financing.

The round was led by Omnes Capital (which invested €2m), with participation from existing investors Ventech, e.ventures, German Startups Group, SevenOneMedia and current business angels.

The company intends to use the funds to expand its UK business as well as for product development.

Founded in 2013 by Christian Heins, Gaylord Zach and Frederic Westerberg, TVSmiles is a quiz app that rewards users with “Smiles” for interacting with TV- and various digital ad formats. “Smiles” can be exchanged for rewards such as Amazon vouchers, PayPal credit, state-of-theart smartphones, tablets and much more.
To collect “Smiles”, users play quiz cards produced in-house by the company, which contain a mix of both editorial as well as commercial content and combine
them into a native advertising environment.
Launched in Germany in September 2013, TvSmiles has been downloaded more than three million times. After rolling out its UK business, TVSmiles will expand into the U.S. with additional international markets also planned.

The app is available on the Apple App Store and Google Play Store.

The company currently has 60 employees. 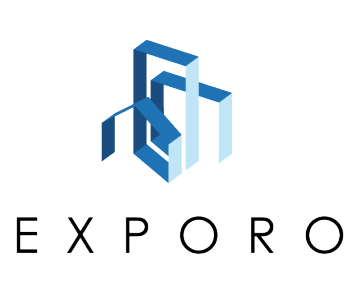