The company intends to use the funds to scale up the production of Nuovo Film’s proprietary silver nanowire conductive film and foldable printed Touch sensor products and grow its revenue in global OEMs. 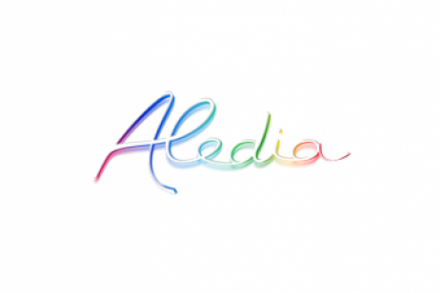