G-cluster, a Tokyo, Japan-based provider of a white-label cloud-based video and gaming service, received an investment of undisclosed amount from SFR Développement.

This follows a recent investment from Intel Capital (read here)

The company intends to use the proceeds to accelerate its multi-device development and further boost sales growth.

Led by President and Representative Director Erik Piehl, G-cluster Global Corporation uses its cloud-based content provision technology, G-cluster, to allow interactive content requiring low latency, such as high-end video games and full-length DVD films, to be distributed to a wide range of devices.
In Japan, the company and its partners offer a streaming video broadcast service for digital televisions, T’s TV.
The firm is also actively present in the rest of the world, with offices in Finland and Paris. 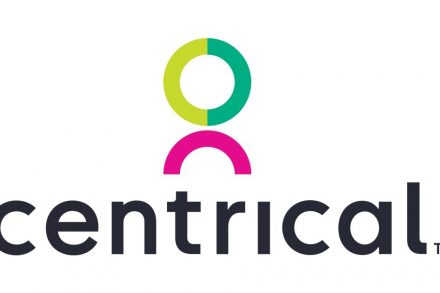 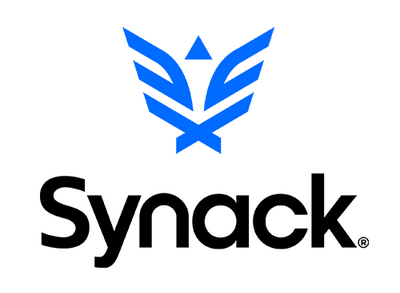