24i, an Amsterdam, the Netherlands-based TV applications company, raised $2m in funding.

The company intends to use the funds to scale operations and expand its TV technology to new partners in new countries.

Led by CEO Martijn Van Horssen, 24i provides advanced multiscreen solutions across a wide variety of Internet-connected devices. The company has already built multiplatform TV apps in Europe for companies such as FOX Sports, Videoland, RTL, Pathé and HBO. Its proprietary production framework, AppCore, allows broadcasters, cable networks and pay-TV operators to collaborate with the company to create an app that can be distributed across multiple platforms. 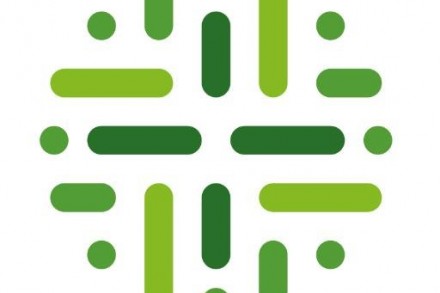 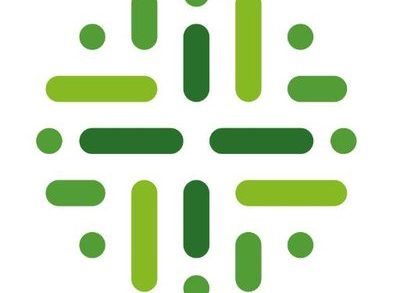