The round was led by Iconiq Capital with participation from Battery Ventures and return backers Dawn Capital, Index Ventures and Newion Investments. In conjunction with the funding, Matt Jacobson, General Partner at Iconiq, will join Collibra’s board of directors while Battery General Partner Dharmesh Thakker will join the board as an observer.

The company, which has secured more than $75m in venture funding, intends to use the funds to continue to expand operations.

Led by Felix Van de Maele, CEO and co-founder, Collibra provides a cloud-based/on-premises integrated data governance platform for hundreds of organizations across the globe in industries including financial services, retail, healthcare, education, technology, government and others to find and understand the data they need and to gain competitive advantage. In October 2016, the company released Version 5.0 of the Collibra data governance center platform, as well as the Collibra Catalog, a data catalog for data scientists and citizen data analysts to look for data to solve critical business challenges. 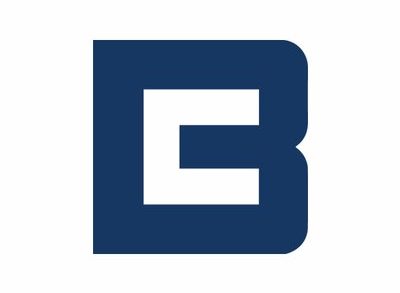