The company intends to use the funds to extend both its core web application testing offering and its mobile testing platform, provide continued backing of Appium, the open source mobile automation tool developed by Sauce Labs and a community of open source contributors, as well as to expand infrastructure, development team, and international operations.

Led by Jim Cerna, CEO, and Steve Hazel, CPO, Sauce Labs provides a testing cloud that is optimized for continuous integration (CI) and continuous delivery (CD). Its testing infrastructure enables users to run JavaScript unit and functional tests written with Selenium and Appium, eliminating the time and expense of maintaining a test grid. Automated tests, which run in parallel on multiple virtual machines across multiple browsers and platforms, free up developers from managing the infrastructure and allow them to test web, hybrid and native applications early on in their development cycles.
Sauce Labs currently supports more than 450 browser, operating system and device platform combinations.

The company is also funded by Salesforce Ventures, Triage Ventures and the Contrarian Group.

Rocana Raises $15M in Series B Round of Funding 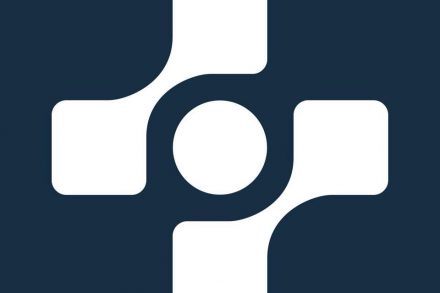 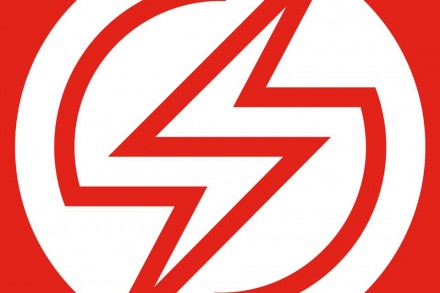