The company, which has raised a total of $65m to date, intends to use the funds to expand adoption of SparkPost, its new public cloud email service, via accelerated development and expanded sales and marketing.
Launched in November 2014, SparkPost makes available to developers and companies of all sizes the email platform used by the world’s largest email senders.

Edge Therapeutics Receives up to $10M in Venture Debt Financing 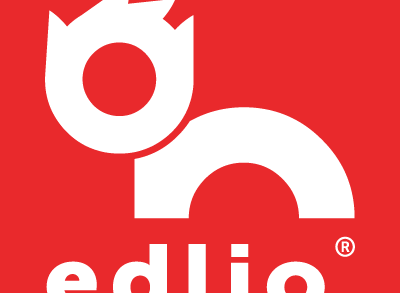