The round was led by Andreessen Horowitz, with participation from existing investors Sir Richard Branson, Peter Thiel’s Valar Ventures, Index Ventures, IA Ventures, and Seedcamp. In conjunction with the funding, Ben Horowitz joined TransferWise’s board.

The company, which has raised $91m to date, will use these funds for global expansion. It opens its US office next month and will be opening offices in Germany and in Australia in the next few months. It plans to open 300 further currency routes in the next year.

In addition to the funding, the company appointed two regional managers: Joe Cross in the US and Moritz Kork in Germany. 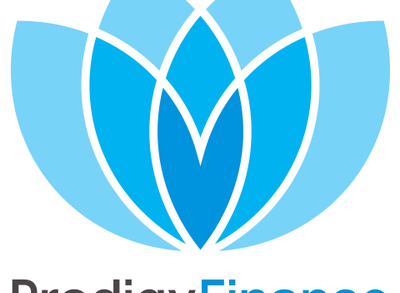