The company will use the capital to accelerate its growth, expand support for additional platforms, and grow its team.

Led by Ryan Oldenburg, cofounder and CEO, Pushbullet acts as a connector between devices and computers, enabling users to see and dismiss their incoming notifications on their Personal Computer, send text messages from their PC, and move data such as links and files between all of their devices.
Already installed over one million times on Android alone, the company has released apps for iOS, Mac, and Safari to bring the product’s functionality to the Apple ecosystem. 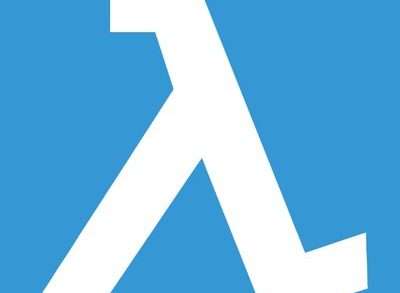