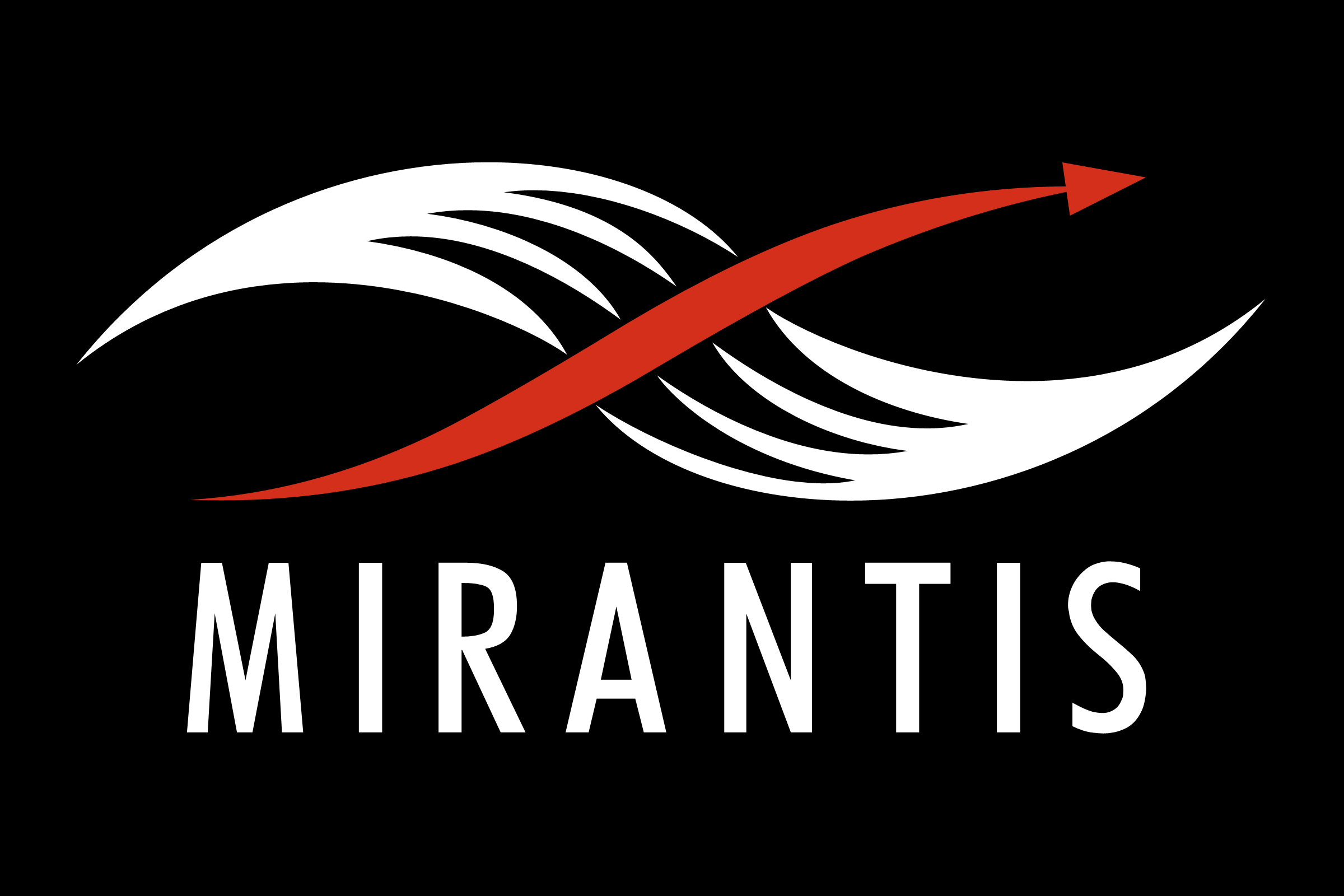 The company, which had previously raised $20m, intends to use the funds to double its engineering investments. It will focus on development of its zero lock-in OpenStack software, including its downloadable distribution, Mirantis OpenStack, and its on-demand, hosted option, Mirantis OpenStack Express. The funds will also be used to accelerate international expansion in Europe and Asia-Pacific. 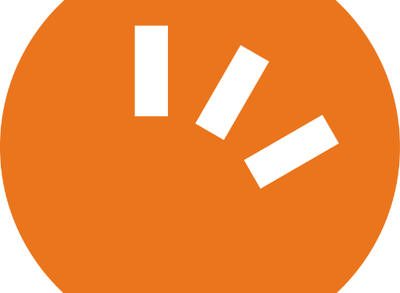 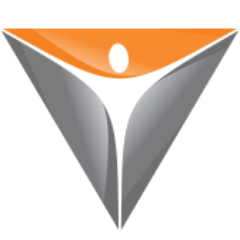