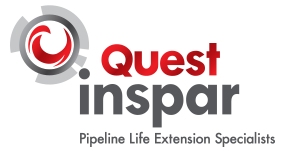 The company, which recently completed a robotic rehabilitative lining of a large diameter water supply line in place in Tacoma, WA, intends to use the funds to accelerate development of its PipeArmor robots. As part of the financing, Fred Coulson and Aaron Handke from Five Elms, along with former Utilicorp CEO, Bob Green joined Quest Inspar’s board and advisory team.

Led by Milton Altenberg, CEO, Quest Inspar invented the robotic application of PipeArmor™ pure polyurea linings to rehabilitate pipelines. After application to the interior of deteriorated pipe, PipeArmor seals any perforations, and provides a structural liner that protects the pipe against wear from corrosion, erosion or abrasion while it extends the pipeline’s life another 50 – 75 years.
It has applications in a variety of industries including chemical & refining, power generation, oil & gas, mining, general industrials, and now water supply.

The next generation robots will be built at the company’s engineering center in Kent, WA, also the home of Qi2. 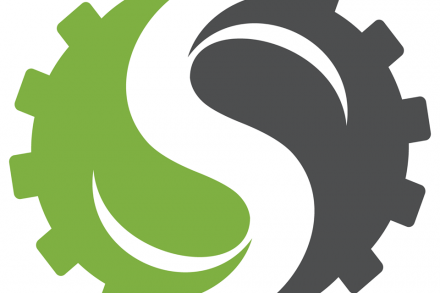 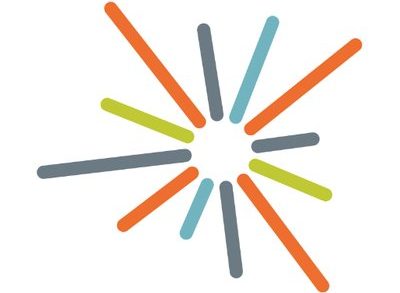 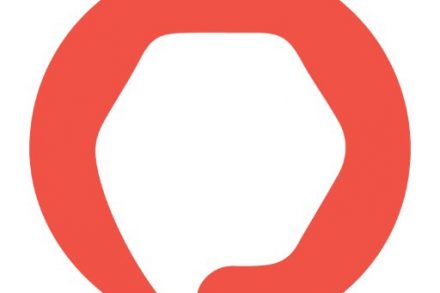