According to TechCrunch, the round was led by Draper Fisher Jurvetson with participation from existing investors Benchmark and CrunchFund and new investors Greycroft, Semil Shah, and Slow Ventures.

Led by Paul Davison, CEO, and Ben Garrett, Engineering, and launched to the public in January 2012, Highlight is a mobile app that helps users learn more about the people around them. It is free and available worldwide in the App Store or in the Google Play Store.
The company is now releasing a version 2.0 of its app that pinpoints users’ friends and interesting connections nearby (read the company’s blog about the new release).
Founded in 2011, Highlight has raised $8m in funding to date. SV Angel and Crunchfund were among other previous investors. 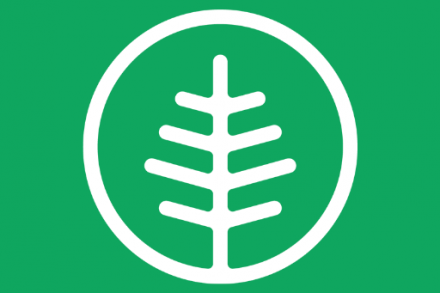 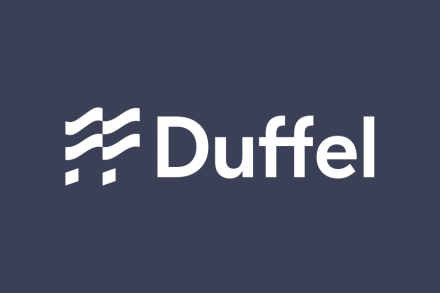