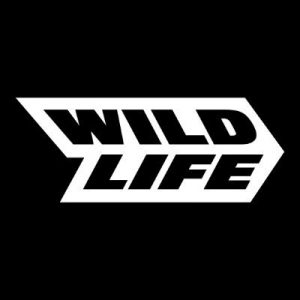 The round, which valued the company at $1.3 billion, was led by Benchmark, with participation from Bessemer Venture Partners; Javier Olivan, VP of Growth at Facebook; Ric Elias, co-founder and CEO of Red Ventures; Micky Malka, partner at Ribbit Capital; Divesh Makan, partner at ICONIQ Capital; and Hugo Barra, former VP of VR at Facebook.

The company intends to use the funds to accelerate talent acquisition to increase employee headcount to more than 800 employees by the end of 2020, further enhance game quality, as well as support new developers to bring games to market.

Founded by brothers Victor and Arthur Lazarte in 2011, Wildlife Studios is one of the 10 largest game developers in the world, by number of downloads. It has released over 60 games to date, including hits such as War Machines, Colorfy, Zooba, Tennis Clash and others. Its games have been downloaded by close to 2 billion users in 115 countries.
The company employs around 500 people across six offices around the world in São Paulo, Buenos Aires, Dublin, San Francisco, Palo Alto, and Orange County. 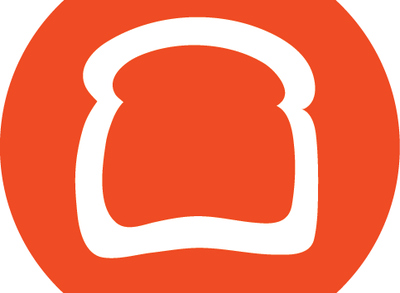 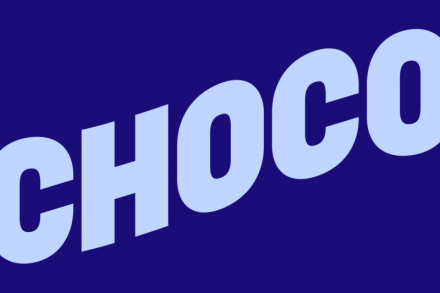