The company plans to use the capital to expand its team, accelerate international expansion, and further invest in products.

Founded by CEO Robert Hohman, Rich Barton, and CMO Tim Besse, Glassdoor is a career community that allows people to find jobs and companies recruit professionals. It offers job listings as well as access to proprietary user-generated content including company-specific salary reports, ratings and reviews, CEO approval ratings, interview questions and reviews, office photos, etc. Members also have the ability to see Inside Connections™ at particular companies via their Facebook network.
Glassdoor, which also provides a job app on iOS and Android, has more than 22 million members and data on nearly 300,000 companies in 190 countries. 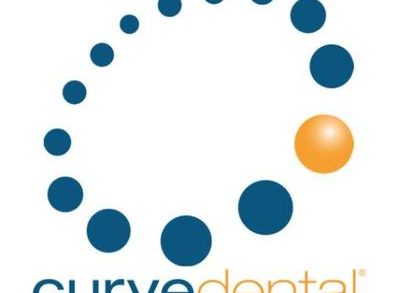 By FinSMEs Published on February 8, 2018
USA