Creandum III, which was raised with support from existing and new investors from the Nordics, rest of Europe and the US, will invest in 25-30 early stage companies within the consumer, software and hardware industries in a mix between seed and A-rounds. 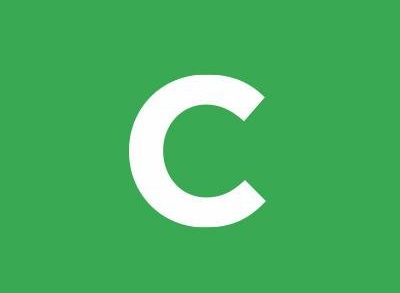 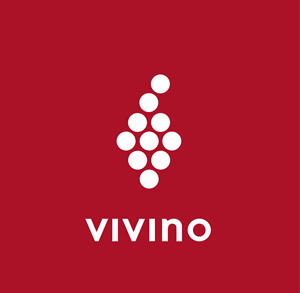