AssureRx Health, Inc., a Mason, Ohio-based personalized medicine company that specializes in helping physicians determine the right drug for individual patients suffering from neuropsychiatric and other disorders, has received an $8 million term and revolving credit facility from Silicon Valley Bank.

The company intends to use this additional capital to increase clinical adoption of its GeneSightRx and advance multiple new products scheduled for launch in 2012. AssureRx Health plans to increase the size of its sales force in 2012.

The new line of credit adds to a $11m Series B financing raised by the company in March 2011 and led by Claremont Creek Ventures and Sequoia Capital. 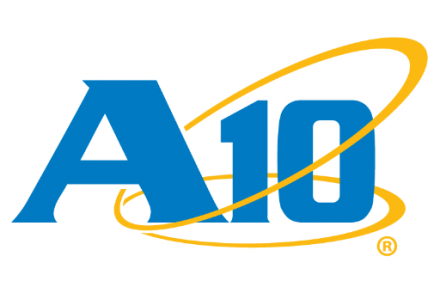