The vehicle, which has 24 limited partners including The Hillman Company, will focus on making majority investments (typically $25 – 50m) in innovative, high-growth, game-changing companies in the Eastern United States.

The fund plans to make a small number of investments – just 10-12 over a five year period and the first operation will be closed in early 2012. 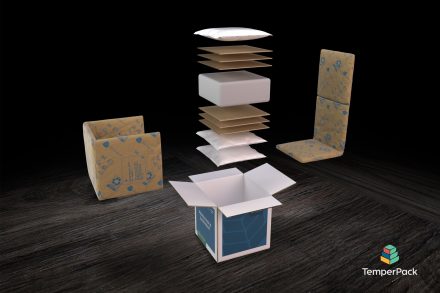 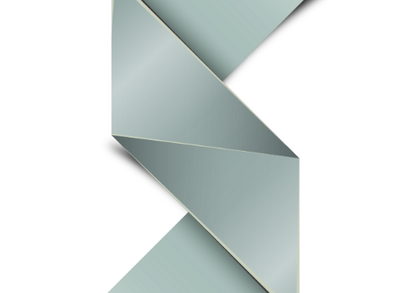