Nubee, a Singapore-based mobile gaming company, has completed an approxiamtely US$13m first round of funding with JAFCO Co., Ltd.

The funding, which will be injected through its Japanese parent company, Vega Corporation Co., Ltd., will enable Nubee to hire additional developers to create new social games.

Founded in November 2010 in Singapore and led by CEO Mr. Tomokazu Ukishiro, the company has already released eight free-to-download game titles including Japan Life, Coin Pirates, and Coins VS Zombies, which have millions of active users monthly.

Vega Corporation Co., Ltd is a Japanese company based in Fukuoka whose primary business is e-commerce of casual furniture such as office chairs, desks and sofas. It also operates a popular e-commerce website in Japan called “Low-YA”. 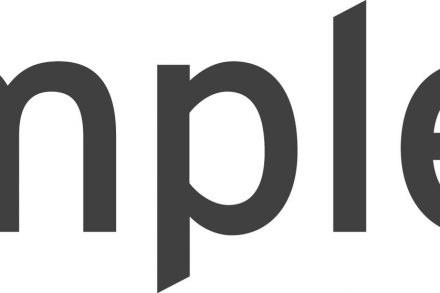 Tier IV Secures Over $100M in Series A Funding