The company intends to use the funds to build out the platform, continue developing its proprietary smartphone and in-car technology technology and expand into new communities.
Getaround has also released Version 2.0 of its iPhone app. 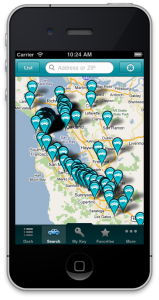 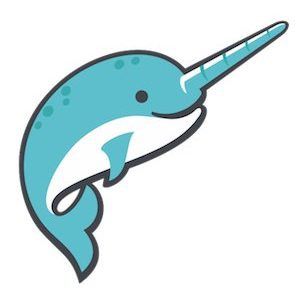