Sol Voltaics, a Lund Sweden-based company that develops a new type of material designed to reduce the cost of producing electricity from solar cells, has raised SEK40m in funding.

Among the others, investors include Industrifonden, which is committing SEK18.5m.

The company intend sto use the funds to further advance its products.
Sol Voltaics is also developing a new production method to manufacture solar cells, which involves quickly fabrication of nanowire from gallium arsenide (GaAs), where every wire functions as a solar cell.

Founded in 2008 and led by CEO Bo Pedersen, the company originated from nanotechnology research at Lund University. 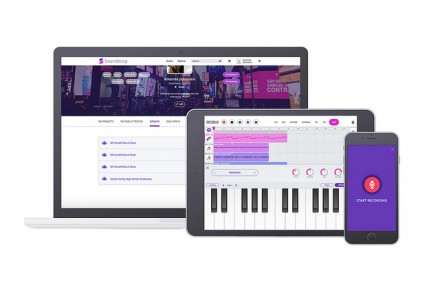