NFT Genius, a Los Angeles, CA-based developer of experiences and marketplace technology for the NFT market, closed a $10.5M Series A funding at a $150M valuation.

The round was led by Dapper Labs, Spartan Labs, Commonwealth Asset Management (CWAM), and Fundamental Labs with participation from Spartan, One Football, and Unibanco. Anuke Ganegoda, Head of Ventures at Dapper Labs will join NFT Genius as a Board Observer.

The company intends to use the funds to move beyond sports to back major entertainment and culture deals and scale out the Gaia marketplace to support thousands of companies and brands reaching the mainstream consumer. 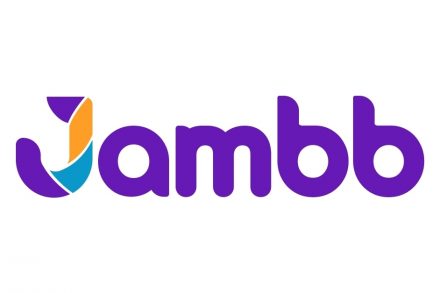 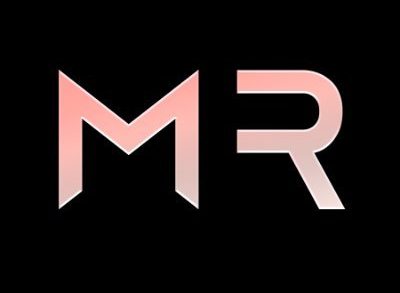