Addition, an existing investor, led the round with participation by Tiger Global, ACME Capital, Declaration Capital, Fifth Wall Ventures, and Redesign Health, all of whom are current investors. Imaginary Ventures also participated in this round as a new investor.

The company intends to use the funds for national expansion, further advancements in technology, and the acceleration of a proprietary education program for providers.

Led by CEO Amy Shecter, Ever/Body offers cosmetic dermatology that combines medical expertise with a convenient and modern client experience. The company leverages its proprietary technology platform to create a personalized client journey, from appointment scheduling to pre- and post-treatment care. The company, which opened its first location in New York City in 2019, plans to expand this mission into new markets, starting with the opening of six locations across the East Coast by the end of 2022. In addition to its three existing NYC locations, Ever/Body will open three new locations in the greater New York City area, and three in the DC Metro area. Plans for further nationwide expansion are on the horizon in the near future.

This latest round brings the company’s total capital raised to over $100M since its launch in September 2019. 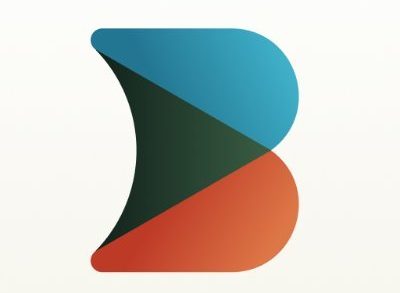 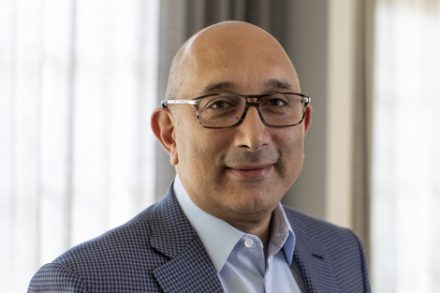