The round was led by Catalio Capital Management, with participation from existing investors Lux Capital, Khosla Ventures, Obvious Ventures, Air Street Capital, and Menlo Ventures. Catalio’s George Petrocheilos and Dr. Matthew Hobson will be joining the company’s Board as a Director and Observer respectively.

The company intends to use the funds to further expand its novel data generating platform and build a pipeline of programs addressing unmet medical needs.

Led by Nicolas Tilmans, CEO, Anagenex is a pre-clinical biotechnology company advancing drug discovery through its small molecule directed evolution platform. Its machine learning-driven technology enables the discovery of first-in-class and best-in-class small molecule medicines addressing historically intractable targets. The platform iteratively assesses up to billions of compounds in parallel to generate high quality data. First, Anagenex experimentally tests billions of compounds in parallel using a mix of technologies such as DNA Encoded Libraries (DELs) and Affinity Selected Mass Spectrometry. Those measurements feed into proprietary machine learning (ML) algorithms that consider not only the results of that experiment, but also hundreds of billions of other datapoints from internal databases. The trained ML models then design the next “evolved” generation of compounds to test, which Anagenex then synthesizes and tests.

With the Series A funding, Anagenex has now raised a total $37.2 million in financing to date. 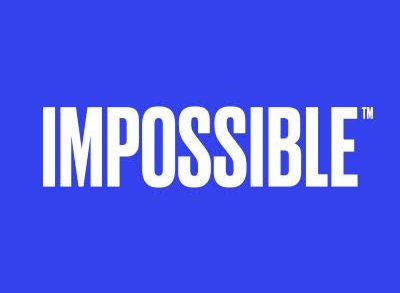