Levels, a New York-based software company that gives users real-time feedback on how food affects health, raised $38M in Series A funding at a $300m valuation.

The company, which has raised $50m to date, intends to use the funds to expand from its current beta community of 25,000 paying members to reach full consumer availability and to work toward international expansion later this year.

In line with the company’s goal of building a community to help solve the metabolic health crisis, the Series A financing included support through a Community Round that was open to all of its early members. More than 1,400 members invested in Levels, reaching the $5m allowed under crowdfunding regulations in less than six hours. 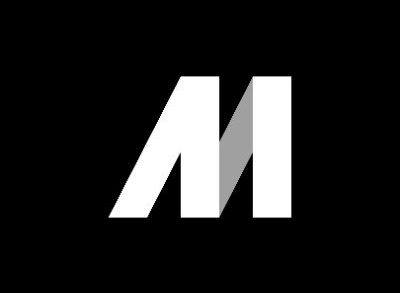 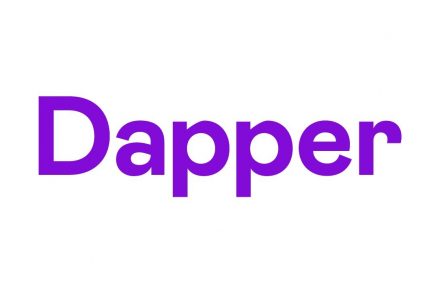 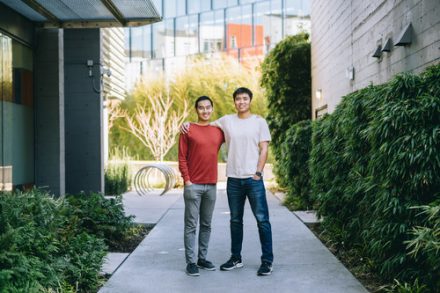