The round, which brought total amount raised over the past eight months to $11.5M, was led by Horizons Ventures with participation from Epic Games and Samsung Next and existing backers Founders Fund and MaC Venture Capital.

The company intends to use the funds to expand the team of machine learning engineers and CG artists in order to expedite the development of Wonder AI Suite.

Led by Tye Sheridan, Co-Founder and President, and Nikola Todorovic, Co-Founder and CEO, Wonder Dynamics is advancing the Wonder AI Suite – an AI driven, cloud-based content creation platform which is expected to launch in 2022.

The company also has an Advisory Board, which includes: 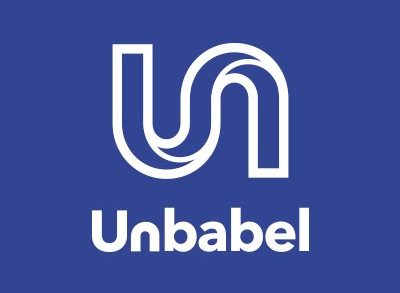 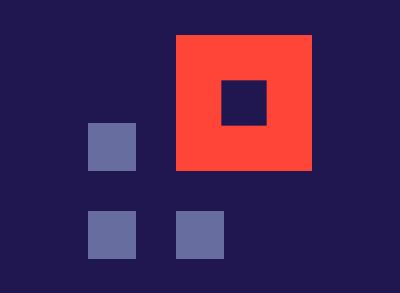