The round was led by Peter Boyce at Stellation Capital with participation from Ben Ling at Bling Capital, Kyle Lui at DCM, and Charles Hudson at Precursor Ventures, as well as angel investors, including Deborah Liu (CEO of Ancestry), Alex Chung (CEO of Giphy), Tripp Jones (Uncork Capital), and Nick Caldwell (VP of Engineering at Twitter), among others.

The company intends to use the funds to grow its team and expand its product, launching out of private beta.

Co-founded by CEO Amelia Lin, who previously worked at Udacity and Optimizely, and Nicole Wee, a former Instagram product manager, Honeycomb provides a social app to get a daily reminder of new photos and videos, choose favorites, then automatically save and share a daily story with family. 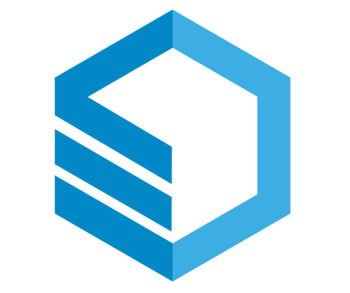 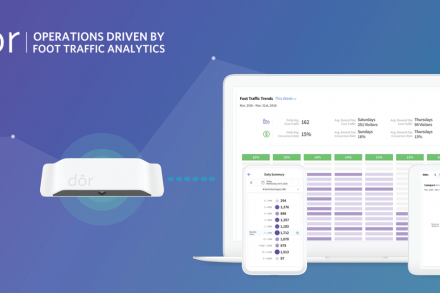