The fund will invest in high-tech companies in such sectors as enterprise software, cybersecurity, fintech, digital health, AI, consumer mobile applications, and marketplaces, from Europe and Israel to enter the U.S. market.

Led by Dmitry Smirnov, Sergey Gribov and Andrey Gershfeld, Flint Capital assists startups in both the operational and strategic aspects of their business, which leads to their success as the second fund has already announced successful exits for Loom Systems (acquired by Service Now) and Voca.ai (acquired by Snap).

The fund has already invested in 18 startups and will continue to invest in early-stage tech companies, including seed, A and B-round startups. By the beginning of 2022, $40m will be invested more in initial and follow-up investments.

Previously, the firm closed its first fund and invested $107M in startups such as Cyber X (acquired by Microsoft), Flo, Walkme. The first fund had 13 successful exits and 3 unicorns. The fund’s portfolio companies, Socure (valued at $4.5 billion), Flo (valued at $800 million), and Walkme (valued at $2.5 billion), each, return to investors more than $100 million, more than the fund raised. 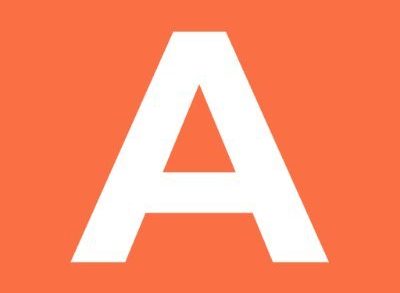