The round, which valued Workato at $5.7 billion and total funding raised to date to over $420m, was led by Battery Ventures, with participation from Insight Partners, Altimeter Capital and Tiger Global, Geodesic Capital and Redpoint Ventures.

The company intends to use the funds to further accelerate its product roadmap and leadership in enterprise automation and to further expand in the U.S., EMEA and APAC.

Led by Vijay Tella, CEO and Co-founder, Workato provides an enterprise automation platform that can be used by both Business and IT to automate their critical business processes. More than 11,000 customers now use the company’s platform including Stitch Fix, Gitlab, NYU, Nokia, Lucid Motors, joining Broadcom, Toast, and many others.

The global expansion includes opening additional data centers in APAC, adding support for regional languages, and accelerating the product roadmap to address the needs of local regions. A key hire made in response to Workato’s strong growth and expansion plans in Europe is that of Robert Ekstrom, who joins Workato as VP & GM EMEA. Ekstrom previously held management roles at leading multinationals including Dell, EMC and Xerox and most recently was VP & GM at Blue Prism, an enterprise intelligent automation vendor. 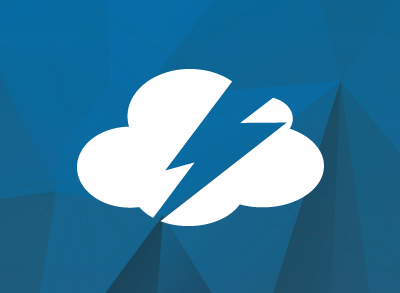 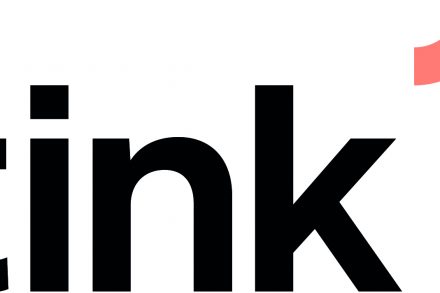