The round was led by True Ventures with participation from Social Impact Capital and Cantos.

With its two operating sites, in Belgium and the U.S., team, the company is signing global partnerships and preparing its expansion to include additional local production facilities. The company is already on its way to reach carbon-neutral production. Those strategies will allow Tiamat to reduce its environmental footprint and offer string supplies in a field that has endured numerous raw material shortages over the past several years. 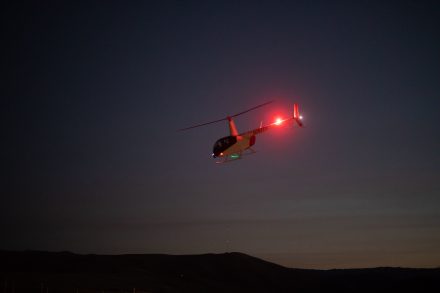 SkyRyse Raises $25m in Seed and Series A Funding 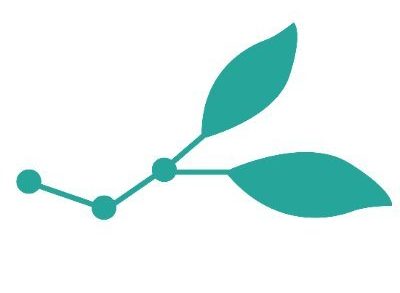 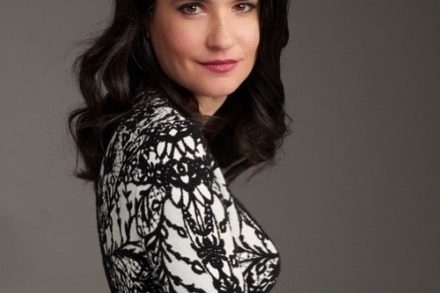