Elixiron Immunotherapeutics, Inc., a company developing therapeutics for cancer, neurological diseases and inflammatory disorders, closed a $27m Series A-1 extension financing round, bringing the total Series A-1 raise to $27m.

The round was jointly led by Pangu Capital (a new investor) and Taiwania Capital (an existing investor) and was joined by further new investors, including DCI Partners of Daiwa Securities Group, Mega International Commercial Bank, Fubon Financial Holdings and Hong Tai Electric Industrial, as well as other existing investors such as China Development Capital Industrial Bank (CDIB) Capital Group.

Founded in 2017 and led by Hung-Kai Chen, Founder, CEO and Chairman of the Board, Elixiron is a biotechnology company with operations in San Francisco, Taipei and Shanghai on a mission to develop next-generation immunotherapies for neurodegenerative and immunological disorders, as well as cancer, by tapping into what human clinical findings can teach us for reverse-translational medicine approaches.

The company intends to use the funds to advance phase 1 trials of two pipeline candidates and take three immuno-oncology assets towards IND applications. 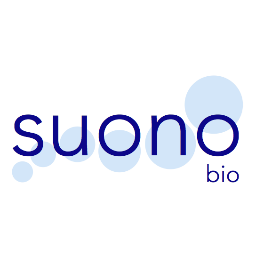 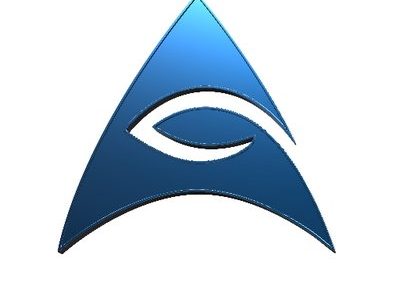 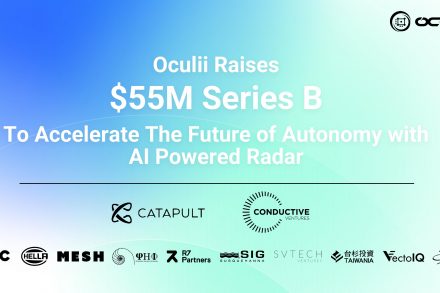