The round was led by Bond with participation from Acre Venture Partners, Prelude Ventures, Congruent Ventures, and Tao Capital.

The company intends to use the funds to accelerate efforts to scale production and launch products at a national scale and more than double the size of its team.

To grow Meati, the company has developed a proprietary process to cultivate its strain of mycelium and form its naturally fibrous texture into whole-cut products without chemicals or processing. Meati says that, at scale, the process can produce the meat equivalent of 4,500 cows every 24 hours, and requires less than one percent of the water and land compared to conventional industrial meat production.

The new financing builds on the $18m in debt financing Meati announced in April 2021 to build-out its “Urban Ranch” production facility – which, at nearly 80,000 square feet, will have the capacity to produce millions of pounds of Meati by 2022.

The company has also added a cohort of investor-advisers, with members providing either new or upsized investments in this latest round. Examples include: 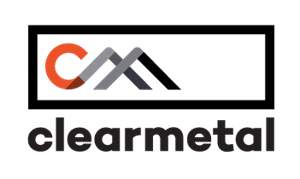 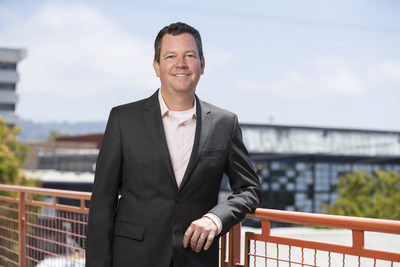