The company, which has raised a total of $257m to date, intends to use the funds to develop new products, foster dialogue between public safety agencies and the communities they serve, and continue to invest in its growth across the U.S. and abroad.

With over 120 public safety agency customers across the U.S. and abroad, the company recently launched Mark43 RMS Essentials to address the largest and most underserved portion of the public safety market: agencies of 50 or fewer sworn personnel. Additionally, the company has continued to expand the capabilities of its platform, announcing its ability to support agencies using Microsoft Azure in addition to Amazon Web Services.

The company will also continue to grow its international presence after signing a contract with the New South Wales Police Force in Australia, the third-largest police force in the English-speaking world, by establishing a new office in the United Kingdom and expanding its Toronto office to support its presence in Canada. 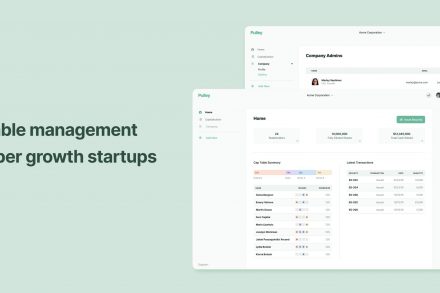