The round was led by Alliance Consumer Growth and TRB Advisors with participation from Blake Mycoskie, David Chang, Lance Armstrong, Darren Rovell, Justin Tuck, and JJ Watt, as well as Tastemaker Capital, Benevolent Capital, and Wheelhouse.

The company intends to use the funds to expand its brewing capacity and its business reach, as well as to strengthen its community via existing, new, and developing partnerships having recently signed multi-year marketing partnerships with IRONMAN, Spartan, Ragnar, USA Triathlon, and AVP Volleyball, among others..

Co-founded by Bill Shufelt and John Walker, Athletic Brewing Company offers beer without alcohol, for the modern, active adult. The capital will fuel a major investment in a larger east coast brewery less than a year after the opening of their 150,000-barrel brewery in San Diego. The new location will add brewing capacity to keep pace with the consumer demand for its non-alcoholic craft beers in the U.S. and soon-to-be-launched overseas markets. 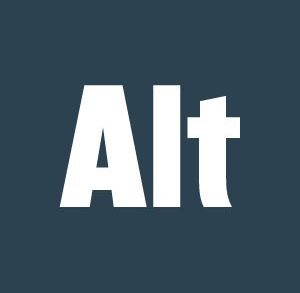 Alt Raises $31M in Seed and Series A Funding 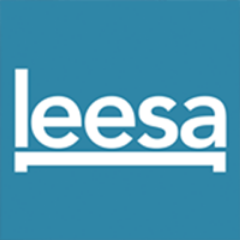